Seamless communication and effortless exchange of data between your applications together with management of all your organization’s APIs. OpenCelium makes it easy.

OpenCelium connects applications
to let them communicate seamlessly and exchange data effortlessly
– much as the mycelium network living in the forest floor allows trees to communicate with each other. OpenCelium’s convenient front end turns the troublesome writing and updating of API scripts
into a simple matter of drag & drop.

Convenient and intuitive operation for IT administrators who can use the graphical user interface to assign and integrate data by drag & drop.

Seamless communication and effortless exchange of data between applications. 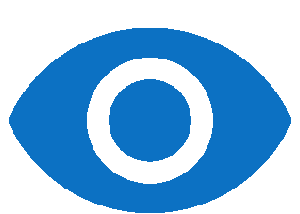 Management of all your organization’s APIs in a single well-organized front end.

Flexible extension and upgrade of additional API connectors for any interface or application. 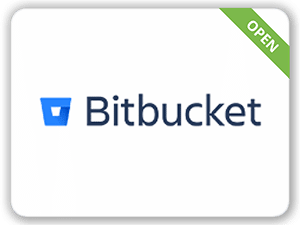 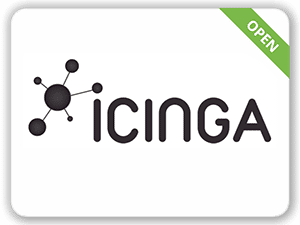 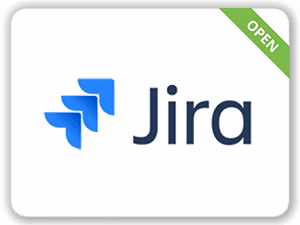 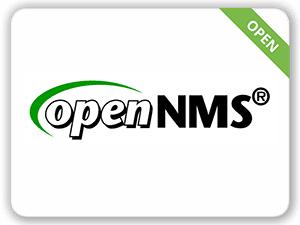 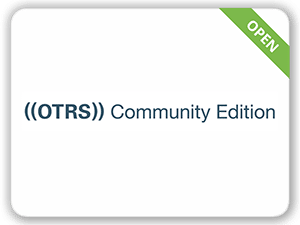 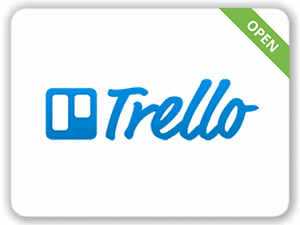 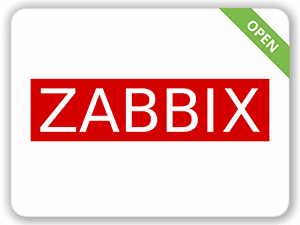 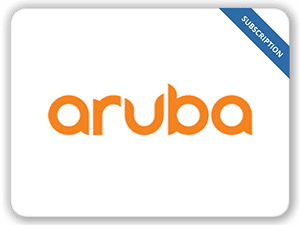 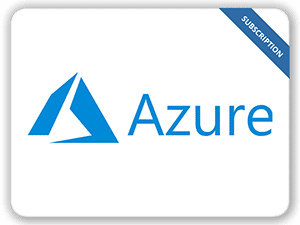 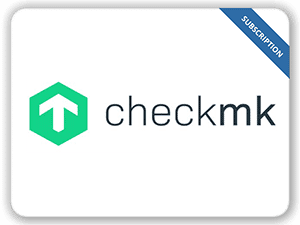 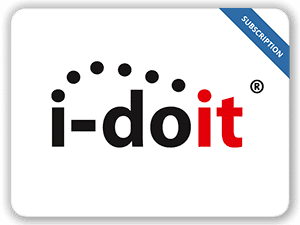 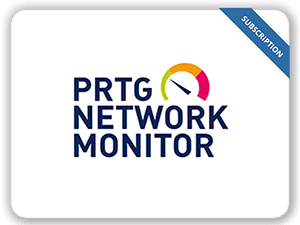 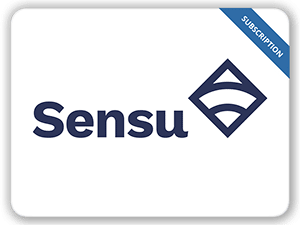 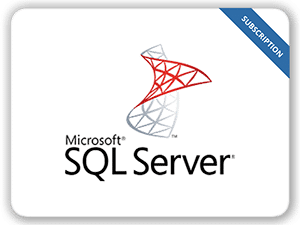 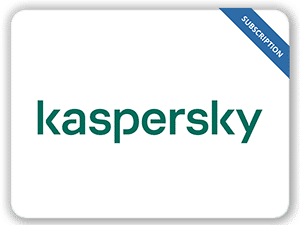 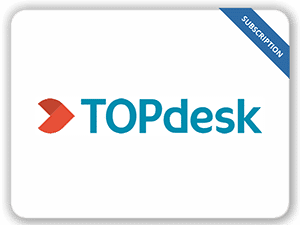 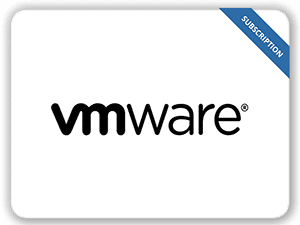 This is how OpenCelium works

Create a new connection to one of your systems. Usually only the web access URL and the associated authentication are required. Without code and using a wizard.

The connection defines between which connectors which type of requirements should be executed with which methodology. You can connect with instruments such as methods and operators.

Use one of our Business Templates to make a connection. The description will be stored in a file, so it will be super easy to share the business templates with the community.

Are you an expert? Then design your own business templates using the Expert Mode. You will find ample information in the documentation.

Plan a job using the scheduler view. Define the point in time when a job should be executed automatically. You can also see the most recent status of the current job here.

Webhook: Any job can be started via Webhook. A web address (URL) with a unique ID will be created.

We use Elasticsearch for the supervision of data transfers, giving you all the advantages of fast data searches and a clear overview of the connections. We use Kibana for simple data read-out.

Keep track of your connections by displaaying them with diagrams from the relations database Neo4J. 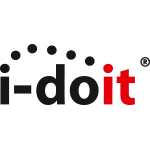 The importance of fungus is enormously greater than is commonly known.
Many people know something about its medical and health significance, but new understanding of its
ecological role is still emerging. Fungus has however long been known to be primarily responsible
for recycling all organic waste and producing the basis of new growth.

Like plants, fungus forms a structure similar to roots known as mycelium which is composed of long thin threads. These hyphae serve as a kind of network to the trees in the forest, exchanging chemical energy and information, including even warnings of threats.

This natural wonder is the inspiration for OpenCelium.
As fans of Open Source it just made sense to us to replace „my“ with „open“.

OpenCelium is an open technology that lets you connect applications together and automate processes
– a lot like how mycelium gives trees the ability to communicate with each other.

We would be happy to answer your questions and respond to any suggestions you may have.

Any cookies that may not be particularly necessary for the website to function and is used specifically to collect user personal data via analytics, ads, other embedded contents are termed as non-necessary cookies. It is mandatory to procure user consent prior to running these cookies on your website.